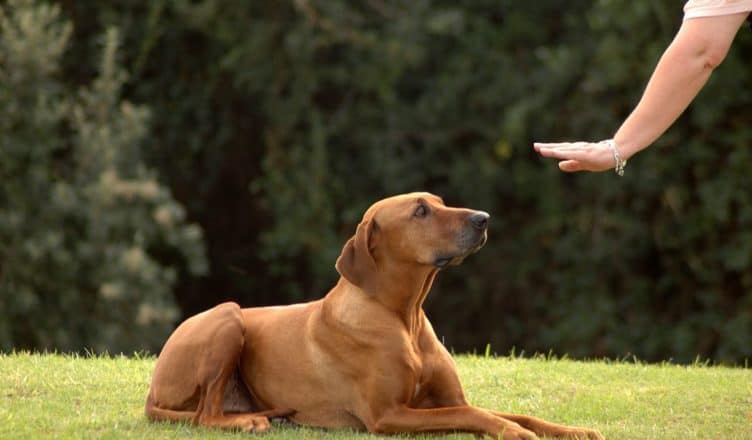 Do you need Dog Training Services in Burlington or Camden County, NJ, or anywhere else for that matter? Skip reading this and I guarantee you’ll regret it. Don’t get ripped off, lied to, or end up with a dog that doesn’t enjoy himself anymore. How do you avoid this? It depends on the style of trainer you choose. Let’s examine the 3 and how to get the best.

Behind door number one, we have the traditional dog trainer. We’ll call him Traditional Tom. He uses tools only, no food. Maybe, he thinks, “I’m already using tools anyway, why would I use food?” Instead of being the group leader, Tom feels the need to be the alpha. He uses high pressure tactics and causes side effects. There are several ways this can end up, but a good example is that Tom creates conflict with Fido, and Fido becomes aggressive. Tom then suppresses the behavior further with dominance. In turn, Fido develops learned helplessness: the behavior some incorrectly explain as calm and well-mannered. Dogs like this can and do explode on children, whom science suggests are considered littermates.

Behind door number two, we have the purely positive dog trainer. Let’s call him Positive Peter. Peter denies that certain intense behaviors exist in dogs, even though overwhelming evidence proves otherwise. Peter is quick to ascribe a mental illness to a dog, and unfortunately to put him down. He doesn’t believe in discouraging Fido from an unacceptable behavior, but only to reward the acceptable. Imagine your child does something they shouldn’t. Instead of discouraging the act, you wait for an acceptable behavior, then reward. What if you want to hold them accountable? won’t they become demanding?

In contrast, learn how impractical Peter is for using only food for reactivity. He’ll need to feed Fido below threshold (distance of Tolerance), where he sees the stimulus but can control himself.  Peter waits for signals of change in Fido, then moves closer. How long will it take for the desired result? 3, 6, 9 months! Also, not everyone will stop and hold their dog to counter condition yours. Do not settle for Positive Peter. I say this to spare you the embarrassment of yelling leave-it ten times in public.

Observe how often you use all four quadrants of operant conditioning. You take Fido for a walk on a leash and flat collar. He walks well and you praise him (Positive reinforcement).  He goes ahead so you stop praising and say “no” (negative punishment).  You gently add leash pressure to redirect him (positive punishment).  He turns to you and the pressure is released (negative reinforcement).

Now, Tom and Peter are extreme opposites, but do they have anything in common? Absolutely! You see, Tom uses abuse to train. Peter uses bribery. Both ignore that dogs are socially complex creatures. Tom and Peter have lost all balanced, if they ever had it to begin with!

Balance!  Meet the third type of dog trainer, Balanced Ben. He properly uses all four quadrants of Operant Conditioning. He begins with food so that Fido understands his commands, gently introduces tools for accountability, then adds off-leash reliability. Ben’s not into instant results, even though he knows how. He’s aware that it just isn’t quality training. Ben exhausts himself thinking about dog behavior. He knows that entering the home and beginning with tools will cause distrust between dog and owner. Two-week board and trains with Ben? Forget it!

Now, since the balanced style is a hybrid, it’s the most misunderstood. What reinforcement ratio should be standard, 50/50? 10% food and 90% correction? Trainers like Ben believe the foundational work is crucial, so he puts extra emphasis on positive reinforcement. It’s extra labor on his end but he has a clear conscience and Fido avoids side effects.

Are all balance trainers like Ben? No. Many are adopting philosophies less humane than the ones they already had. Others are all out traditional in disguise with homemade terminology. At Exclusive Dog Training we share Ben’s philosophy, and offer the best dog training services in Burlington and Camden County, NJ. Do we recommend other balanced trainers in South Jersey? Yes, a small handful but I can’t mention names here as they didn’t undergo intense training. Credibility is a big deal for me, and I trust it is to you too. 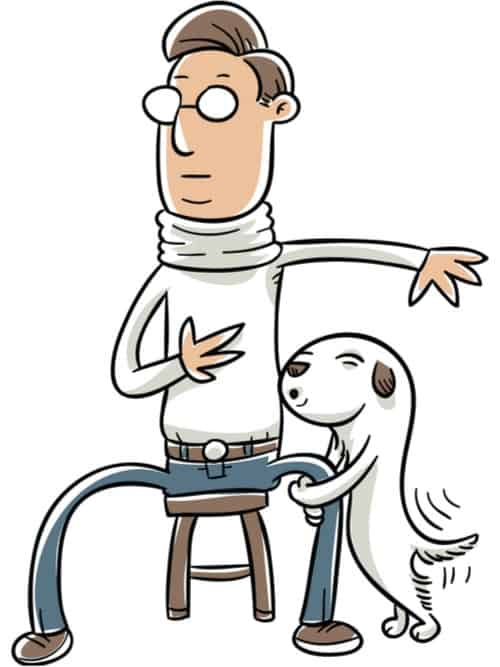 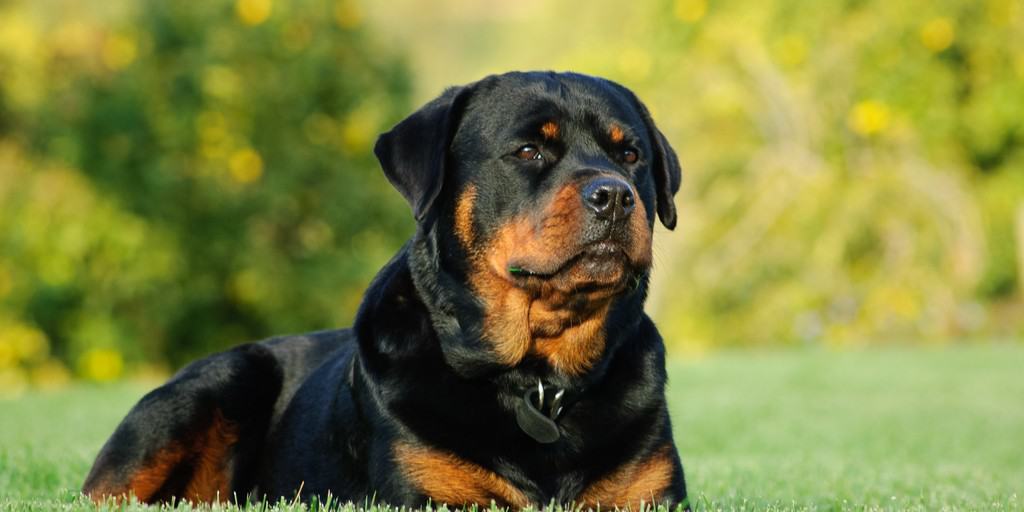 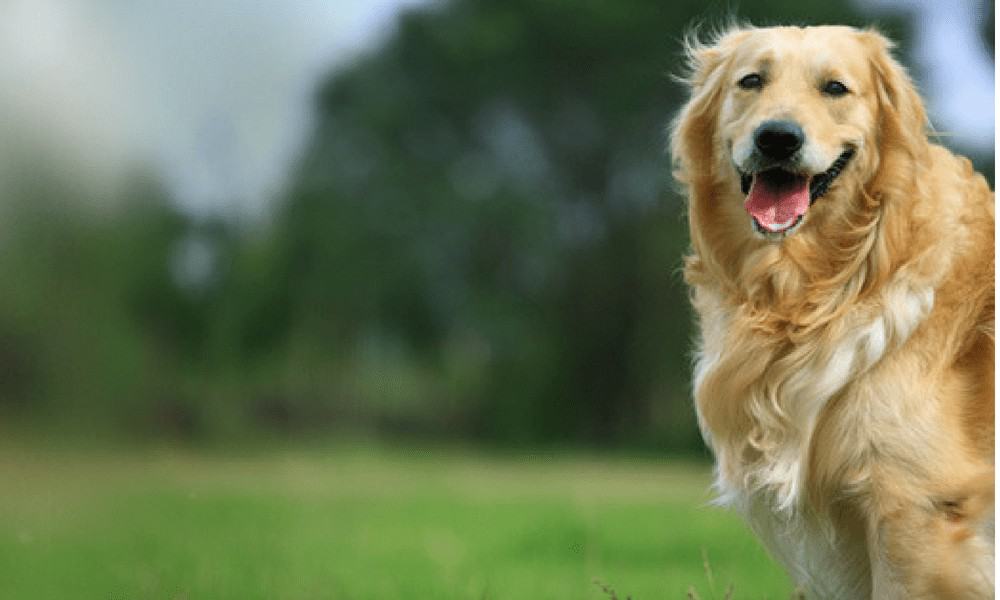 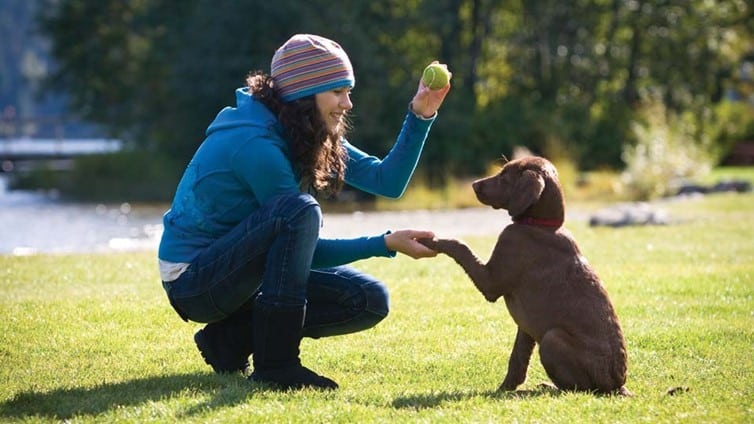 How to Spot Credibility in a Dog Trainer 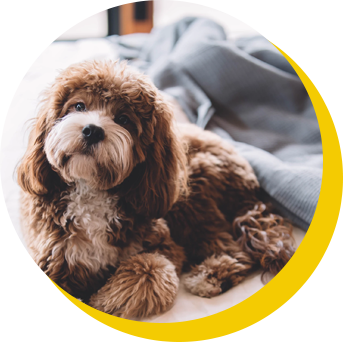